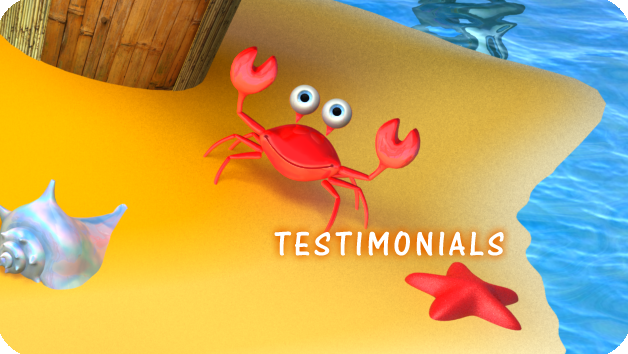 Testimonials from some of Peer PALS program users 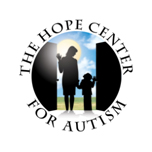 Pragmatic skill acquisition is essential not only for successful socialization, but also for group interaction skills, job interviews and all interpersonal relations. Neurotypical individuals acquire pragmatic skills through observation beginning with the development of joint attention as an infant. Individuals with autism spectrum disorder are unable to gleen from observation alone the skills needed to successfully interact with others. Direct instruction in pragmatics coupled with opportunities to practice learned skills and continued observation of appropriate interactions will result in improved pragmatics for individuals with autism. Peer facilitated interactions are an evidence based intervention proven successful with individuals with autism. However, peers must be instructed in how to facilitate in those interactions effectively and safely in order for them to result in improved pragmatic skills. The Peer P.A.L.S. program provides an entertaining, evidence based instructional tool for typical peers to learn how to effectively engage with individuals with asd resulting in improved pragmatic skills. Peers are taught about the characteristics of autism and how to engage an individual with autism in a safe and motivating manner.

Over the last 15 years I have observed students instructed through the Peer PAL program facilitate social interactions more efficiently than any other social intervention. This program provides a learning opportunity for those affected by autism, neurotypical peers and our community as a whole. With the numbers of individuals with autism growing rapidly our communities will need to be aware of the characteristics of autism and the strategies that can be used to assist those individuals. Typical peers have brought the information back to their friends at school, on the bus, on the baseball field, to college settings and later to place of work or their own family. The skills learned by both those affected by autism and typical peers are essential not only to the individuals themselves, but also to the development and success of our community as a whole. -Joanne Sweazey,

Our school district uses the Peer PALS program. This program is beneficial to both typical peers and the children with autism. Typical peers become more empathetic, understanding and of course educated to the challenges and strengths of their peers with autism. Throughout the school year typical children continued to support their peers with autism and advocate for them. It is obvious that the Peer Pals program and experiences has a huge impact on the trained typical peers. Each summer during the extended school year program for students with autism, most of the typical peers once again return to volunteer and give up their summers to be a part of the Peer PALS program. With the ever increasing numbers of students with autism, I highly endorse the Peer PALS Program as a character building and relationship enhancing program that is needed in our schools today.


I have had the honor of being a part of Alanna Apap’s Peer PALS program for 5 years. As Peer PAL coordinator, I got to see firsthand how children with Autism benefited from playing and learning from Peer PALS. The children with Autism formed bonds with the Peer PALS that they worked with at summer camp. Each year you could see how excited the children were to see their Peer PAL and vice versa. It carried over into the child’s school where they would see PEER PALS and have a friend that understood them. Peer PALS in turn learned from the children with Autism and each year we would have PEER PALS return year after year to be a PEER PAL. Parents would let us know that they could see a difference in their child’s behavior and interaction with other people. I highly recommend this program. I was privileged to work with Alanna Apap and be a part of PEER PALS.

I worked for the Martin County School Board as a behavior technician for 10 years and have been an ESE teacher in the District for the past 3 years. I have such fond memories of helping run the summer Peer Pals Program. I think my favorite part was seeing the joy in the kids’ faces. They learned to play baseball, sing songs, and enjoyed water play while interacting with other students. It was amazing to see the students grow as individuals!

- You have heard Testimonials from some of Peer PALS program users.